Romans 13:1 says, “Let every person be in subjection to the governing authorities. For there is no authority except God, and those which exist are established by God.” If this is so, what about the bad governments like the Nazis o 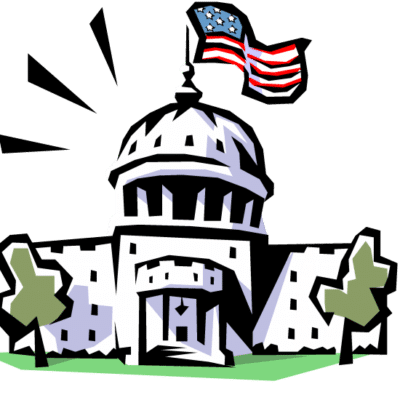 r the Communist regimes where they killed millions? If God is the one who sets up governments, are we supposed to obey those bad governments?

The answer is no.

We are to obey governments unless they violate Scripture.  Acts 5:29 says, “…We must obey God rather than men.” Whenever a government violates biblical teaching, Christians are obligated to disobey that government.  For example, if a government were to declare that we should kill all Asians, immigrants, or people with Down’s syndrome, we should disobey.  Governments are run by people and often become corrupt.  Furthermore, the Bible never tells us to obey governments in contradiction to the revealed word of God.

Are we seeing a conflict or a contradiction?  Not at all.   Let’s take, for example, Exodus 20, where we see two commandments: obey your parents and do not murder.  We can see that our parents are the authorities above us, even as governments are, and we should obey them.  But, what should we do if our parents tell us to murder someone? Should we obey?  Of course not.  Obedience to our parents is only proper when it’s consistent with the rest of the Scriptures.  Likewise, submission to the governmental systems is only proper when it is consistent with Scripture.