No, people do not get a second chance after death in order to be saved. The Bible tells us in Heb. 9:27, “And inasmuch as it is appointed for men to die once and after this comes judgment.”
There is no place in Scripture that tells us about anyone receiving a second opportunity to receive Christ after he dies. 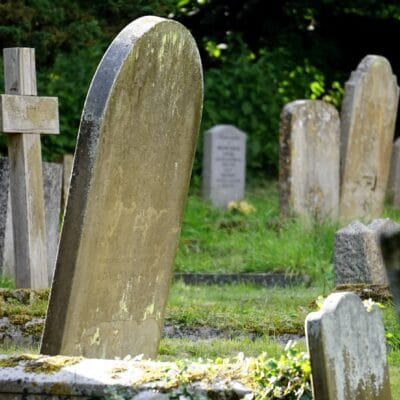 Unfortunately, this is how it will be for countless people. When they die, they face judgment. This is why the Bible says that now is the day of salvation (2 Cor. 6:2).

Of course, this is not a popular topic to cover an answer. Most people that I’m aware of think that if you’re sincere enough and try and be good enough that there’s a chance of being saved in the afterlife. A lot of people say it isn’t fair that someone who has never heard of Christ would be judged to eternal damnation. This is why a lot of people think that there will be some sort of second chance. But, that is not the case biblically.

I would like to mention, however, that God has his way of communicating the truth of who he, and what Christ has done, to people all over the world. Of course, Jesus Christ is still the only way to be saved (Acts 4:12). We must accept the fact that if anyone is saved, it is because of the grace of God who draws people (John 6:44), grants that they come to Christ (John 6:65), and grants that they believe (Philippians 1:29). Nevertheless, as Christians, we should be adamant about presenting the gospel to as many people as we can. Also, we should support missionaries and missionary efforts to further the gospel message.